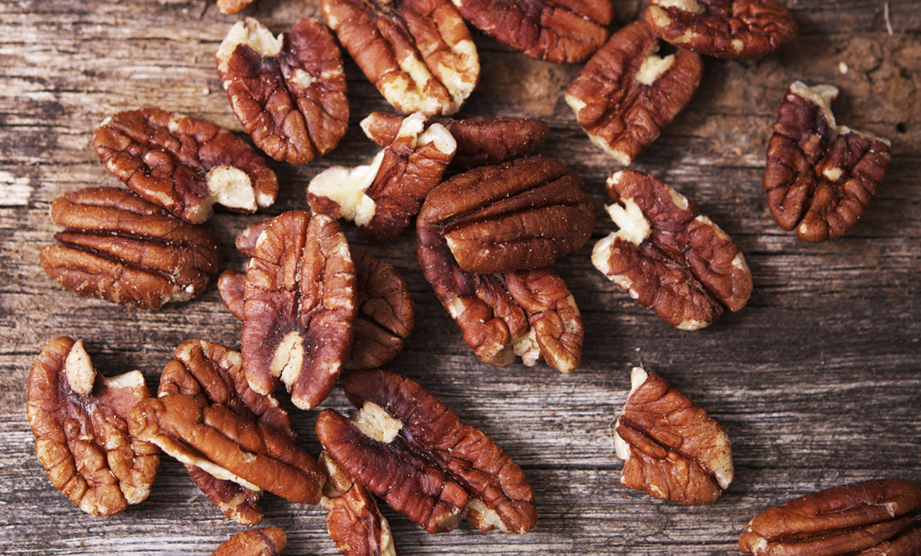 So – what do y’all say? Pee-kan or pih-kahn? Anyone who knows The Lady knows she says pee-can. The word actually comes from the Indian word pecaunes, meaning a nut requiring a stone to crack. The pecan is not technically a nut, but a drupe – a fruit with a single stone or pit surrounded by husk.

Georgia leads the nation in pecan production. And Paula’s hometown of Albany, Georgia, with over 600,000 pecan trees, is the pecan capital of the United States. Each year, Albany holds a National Pecan Festival, which includes a pecan-cooking contest, a parade, and the crowning of the National Pecan Queen.

Pecans are a good source of protein and high in omega-6 fatty acids. Because they are high in antioxidants and contain plant sterols, research shows eating just a handful of pecans can lower cholesterol – reason enough to indulge moderately!

History:
Pecans are the only tree nut that is truly native to the United States.

American President, gardener, and foodie, Thomas Jefferson, loved the taste of pecans so much he had trees imported from Louisiana for his orchards in Monticello. President Washington grew them at his home in Mount Vernon.

In 1906, Texas Governor James Stephen Hogg asked that a pecan tree be planted at his grave instead of a headstone. He requested the nuts be planted throughout the state to make Texas a “Land of Trees.” In 1919, the Texas Legislature designated the pecan tree as the official state tree.

Storing/Freezing:
Unshelled pecans will keep in a cool dry place for up to six months. Because of their high oil content, shelled pecans absorb odors and can turn rancid if not properly stored. To maintain freshness, store them in containers in the refrigerator for up to nine months. Better yet, put them in food storage bags and freeze them. They will keep in the freezer without losing flavor or texture for up to two years.

Yield:
Every pecan pie uses 1/2 lb to 3/4 lb of pecans. It takes a little over 300 pecans halves to fill a one-pound bag. So there are approximately 78 pecans used in every pecan pie!

With holidays right around the corner, “What should I make?” won’t be a hard nut to crack! 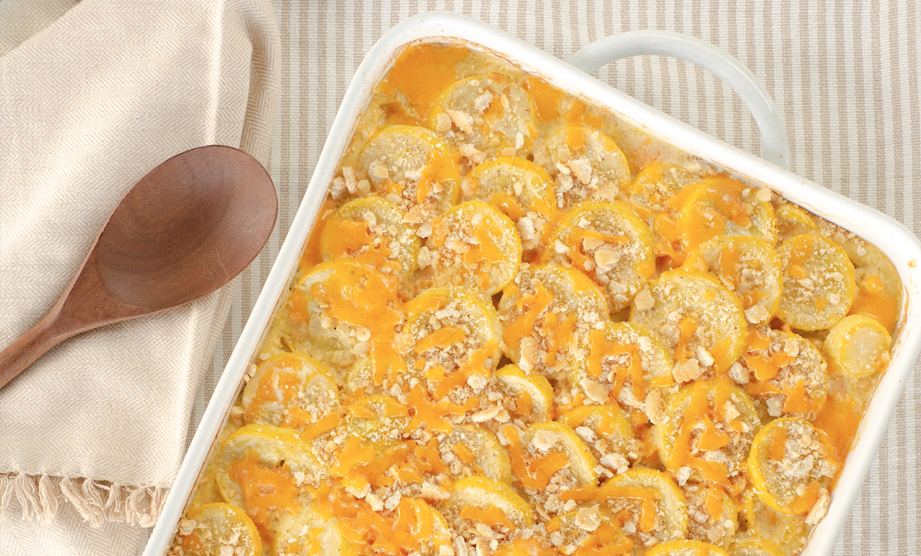 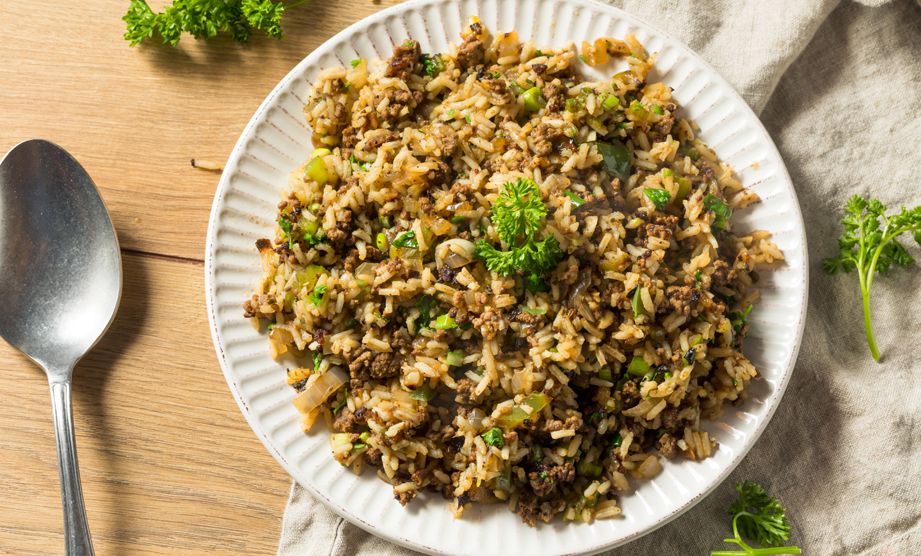