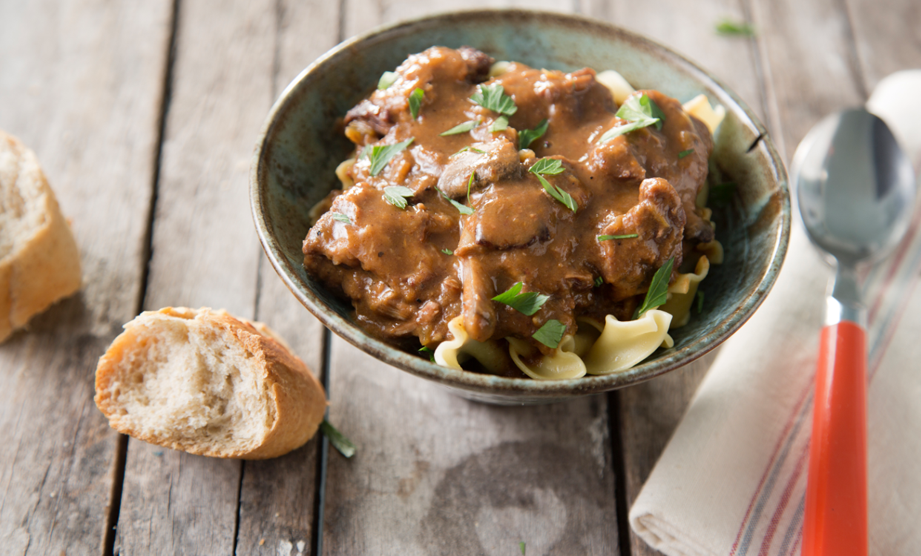 More leisure time and a homemade meal? Save money on groceries, use less electricity, and enjoy better flavor? You bet! And with a slow cooker, you don’t even have to be there while your dinner cooks.

With the invention of the original Crock-Pot® in the 1970s, we’ve been able to layer ingredients in our slow cookers, leave the house for work or play, and come home hours later to an inviting, aroma-filled house and evening meal. Rival still manufactures the Crock-Pot®, but many other manufacturers are in the game with competitive models. The “crockpot” moniker has become an icon for any slow cooker.

Other tips for successful recipe conversion: