How to Store Cheese

Add the ground red pepper. Stir in the cream cheese and let melt. Add the pimentos and bacon. Season with the salt and pepper. Add 2 cups smoked Cheddar and 2 cups Parmesan.

Spoon the pasta mixture evenly into the prepared ramekins. Top with the remaining 1 cup Cheddar and 1 cup Parmesan. Broil until cheese is lightly browned, about 4 minutes. Let stand 10 minutes before serving. 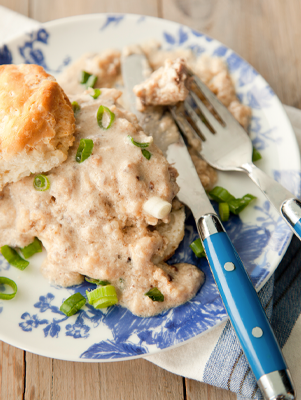 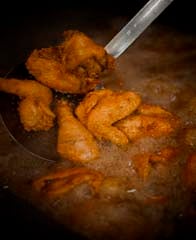