In a large bowl, whip the cream with the confectioner’s sugar until soft peaks form. In a large mixing bowl, stir the liqueur and cinnamon into the ricotta. Then stir in half the whipped cream to lighten it up. Gently fold in the remaining whipped cream. Fold the pistachios into ricotta cream mixture. Fill a pastry bag with no tip with the mixture to fill the cannoli shells. Pipe the filling into the shells just to the edges of the shell. Freeze the cannoli for 4 hours or overnight.

Whisk flour, sugar, egg and milk together in a shallow bowl. Dip the frozen cannoli in the batter, shaking off the excess. Lower into the hot oil. Fry about 3 minutes until lightly golden, moving the cannoli around so it colors evenly. Drain on paper towels.

Dip the 2 ends of the fried cannoli into the melted chocolate, sprinkle the chocolate with chopped pistachios and garnish with confectioner’s sugar. 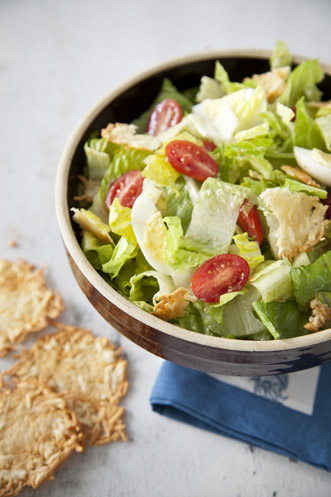