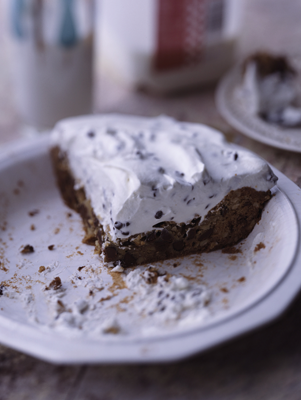 In a large bowl, sift together the flour, salt, baking soda and baking powder. In the bowl of an electric mixer, cream together butter, brown sugar and granulated sugar. Add the eggs, 1 at a time, beating until incorporated. Beat in the vanilla. Add flour mixture, a little at a time, and mix until fully combined. Fold in the 3 cups chocolate chips and, if desired, the walnuts. Divide the dough between the prepared pie plates and smooth the tops with a spatula.

Bake about 30 minutes or until pies are golden and slightly firm to the touch but still soft. If the pies begin to darken too much before they are baked through, cover with foil and continue baking. Let pies cool completely on a wire rack.

While the pies cool, whip the cream and confectioner’s sugar until soft peaks form (tips curl). Fold in the chocolate chips. Refrigerate whipped cream until ready to use. Spread the whipped cream over the pies and serve. 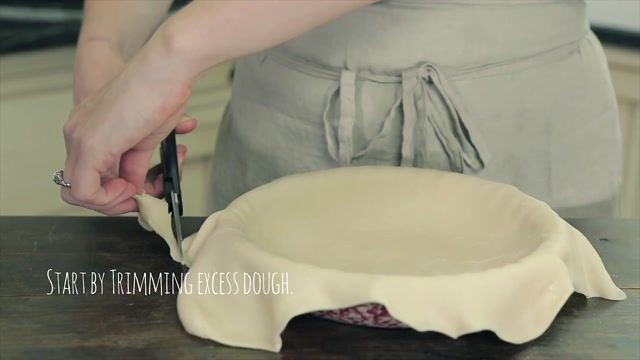 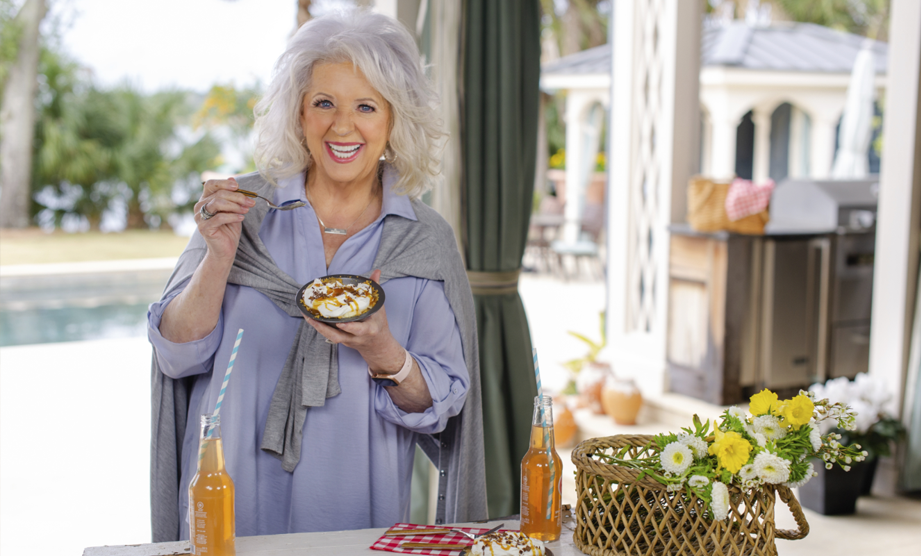 Pies for a Picnic 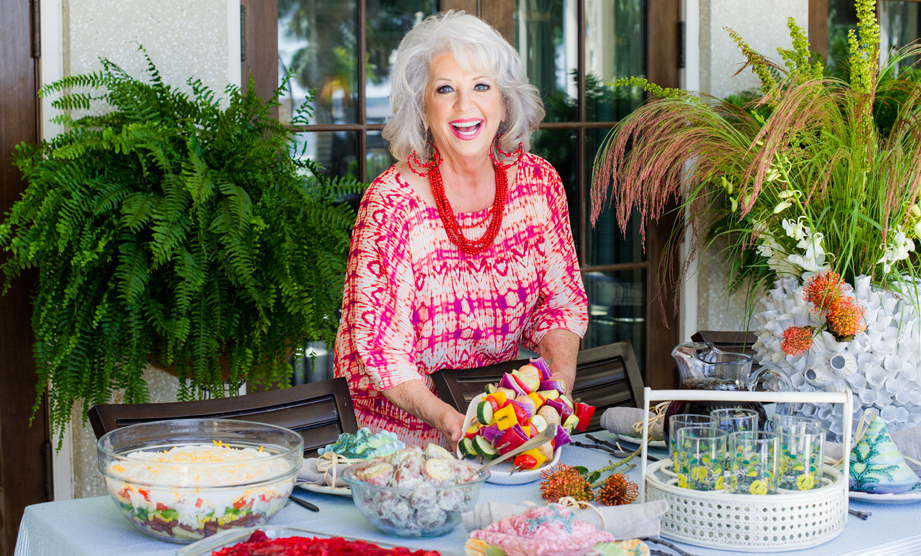 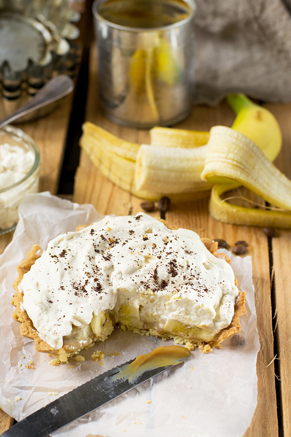 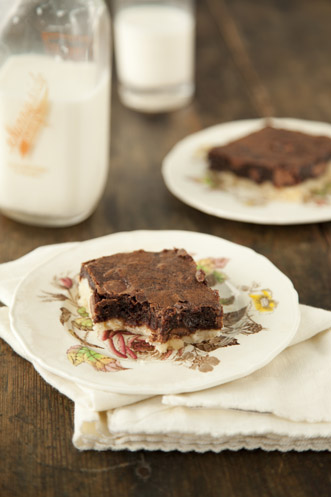