For the crust: In a medium bowl, combine the cracker crumbs and 1/3 cup sugar. Add 1/3 cup melted butter, stirring to combine. Press the crust into the bottom and 1 inch up the sides of a 9-inch springform pan. Bake for 6 minutes; let cool.

For the chocolate layer: Using a double boiler, melt 6 squares of chocolate and 6 tablespoons butter (or microwave on high in 30-second intervals, stirring after each, until the chocolate is melted and smooth, about 1 1/2 minutes total). Whisk in 1/2 cup sugar, 2 eggs, and 2 tablespoons flour until just combined. Pour into the bottom of the cooled crust and bake for 15 minutes; let cool.

For the cheesecake layer: Spread the caramel topping evenly over the cooled chocolate layer. Cut the cookie dough crosswise into 1-inch slices. Place the slices in an even layer over the caramel, pressing gently together to seal the edges.

In a large bowl, beat the cream cheese and 3/4 cup sugar on medium speed with an electric mixer until creamy. Beat in 3 eggs, 1 at a time, beating well after each addition. Beat in the vanilla and 1 tablespoon flour until just combined. Stir in the sour cream. Pour the mixture over the cookie dough layer and bake for 1 hour. Remove from the oven and gently run a knife around the edges to release the crust from the sides of the pan. Let cool completely.

For the ganache: Using a double boiler, combine the remaining 6 squares of chocolate and cream and melt (or microwave on high in 30-second intervals, stirring after each, until the chocolate is melted and smooth, about 1 minute total). Spread over the cooled cheesecake. Refrigerate for at least 8 hours before serving. 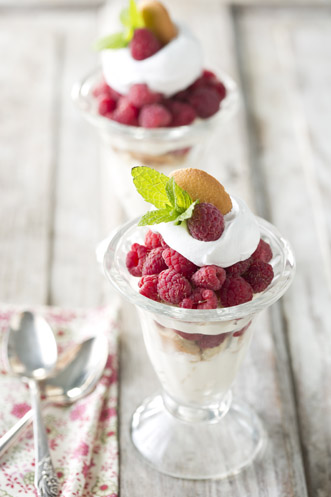