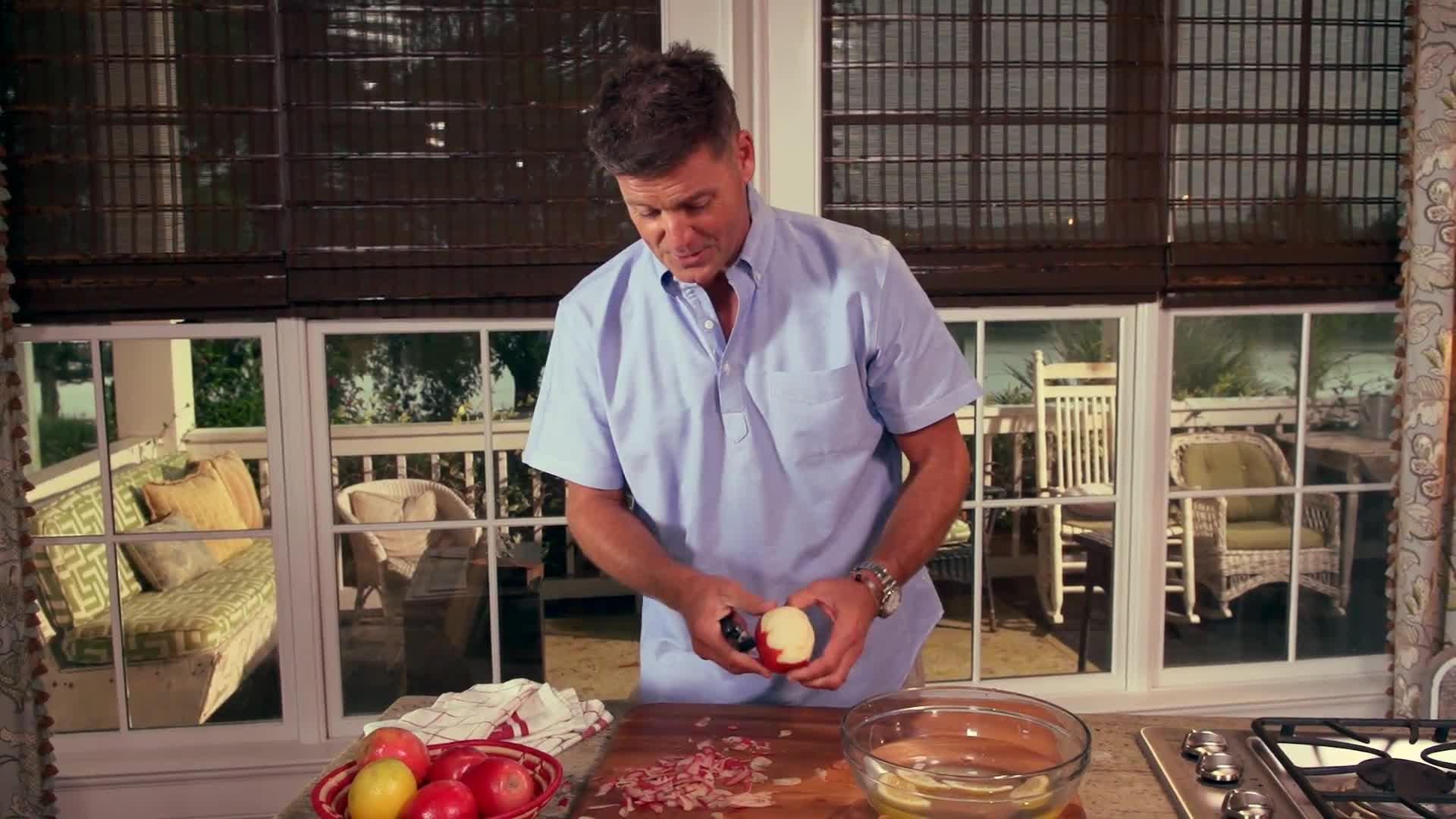 How to Keep Your Apple from Turing Brown 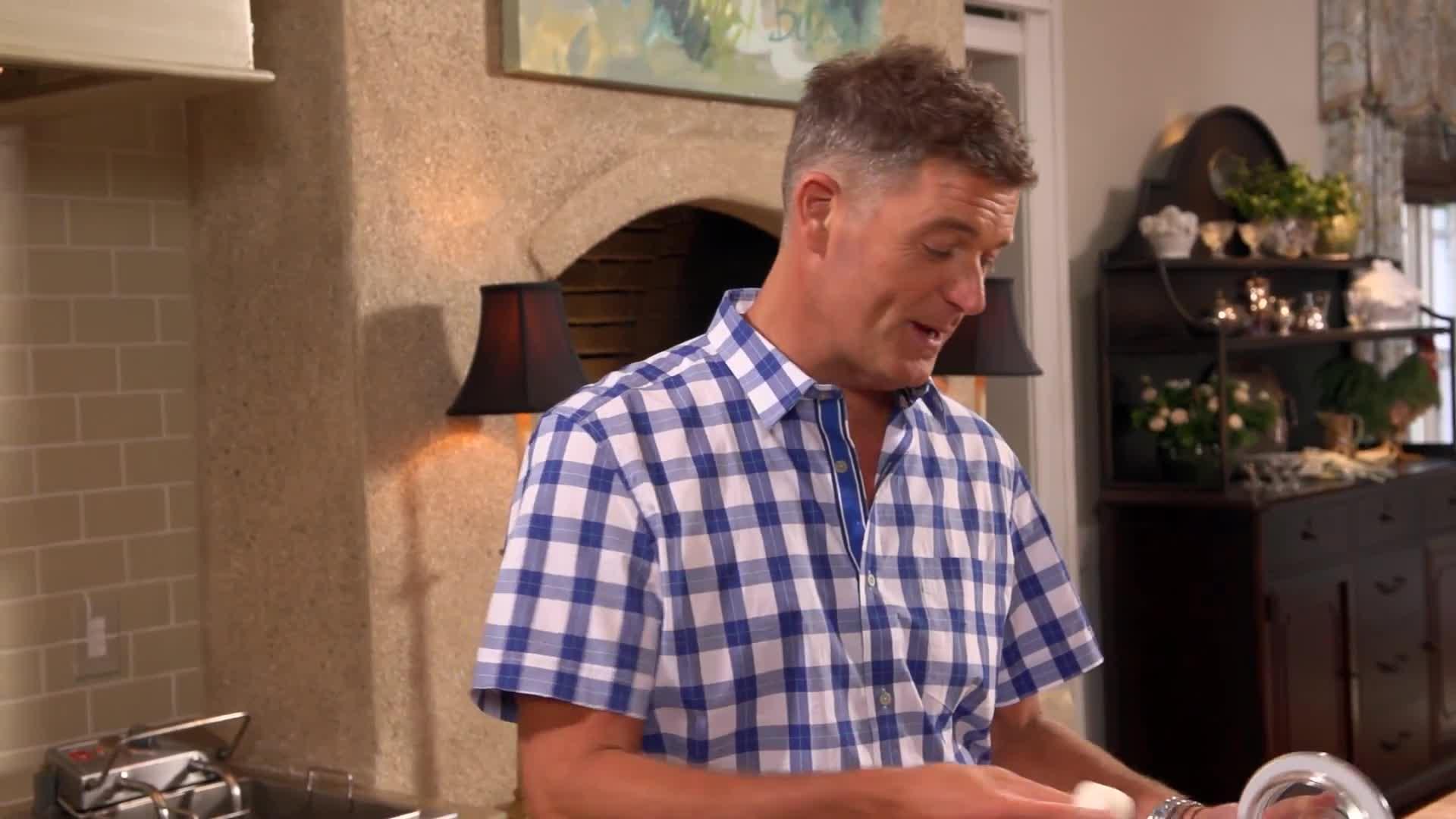 How to Keep Your Brown Sugar from Hardening 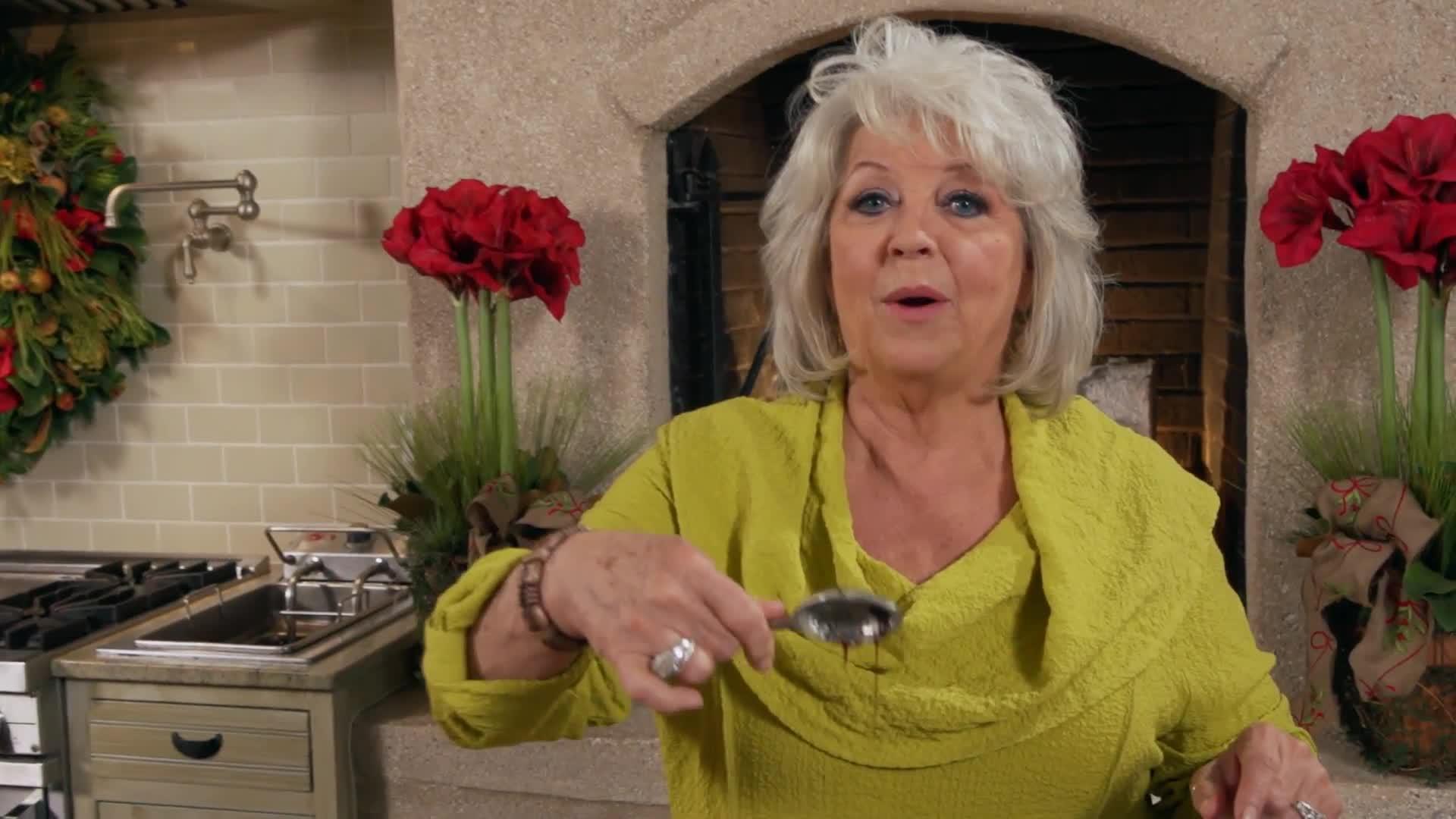 How to Substitute for Brown Sugar

Preheat the oven to 350 °F. Grease a medium casserole dish.

Combine the half and half or milk, 1/4 cup brown sugar, butter and salt in a heavy saucepan over medium heat. Simmer until the butter is melted and the mixture is smooth. Remove from heat. Add 1 cup oats to a casserole dish and stir in the milk mixture, 2 tablespoons cinnamon, apples, apricots, 1/4 cup pecans, raisins and cherries. Cook’s Note: If the casserole seems dry, add milk to moisten.

Top with Cinnamon Oat Nut Topping and dot with butter. Bake for 20 to 30 minutes. Remove from the oven and serve.