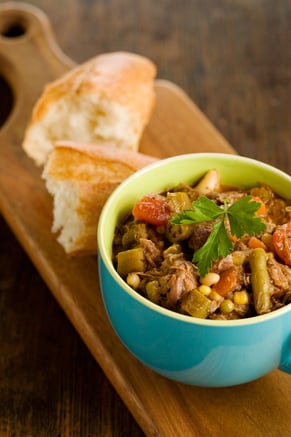 Add the water, seasonings, onion and tomatoes and bring to a boil over high heat. Cover the pot; reduce the heat so that the liquid simmers, and cook for 1 1/2 to 2 hours, or until the meat is very tender. If using short ribs, remove them from the pot and cut the meat from the bones, discard the bones and fat, and return the meat to the pot. Add the remaining vegetables and the macaroni and return the soup to a boil, stirring to distribute the ingredients. Reduce the heat and simmer for 45 minutes. Just before serving, add fresh parsley to pot. To remove excess fat from the surface of the soup, swirl a lettuce leaf around the surface-it will pick up a lot of the fat.

The chuck roast will yield more meat, but the bones from the short ribs give the soup an incredible flavor. 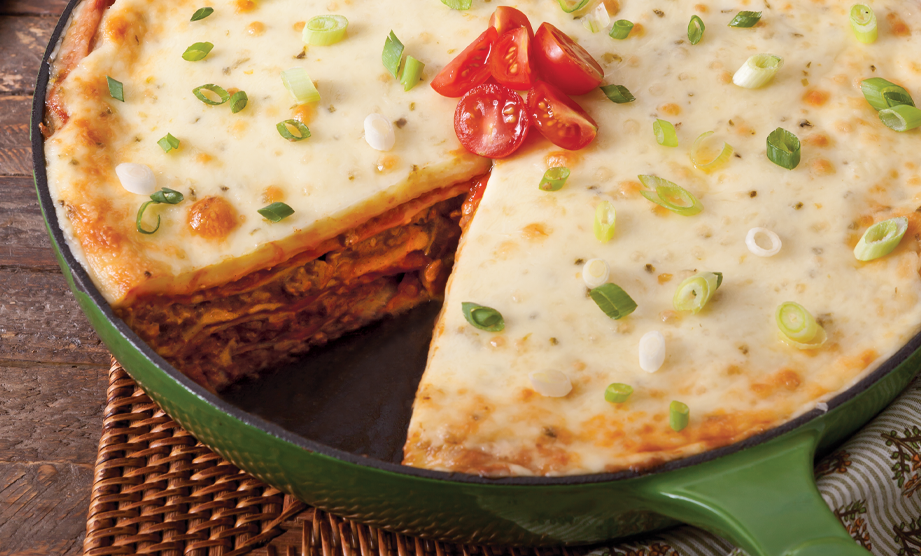 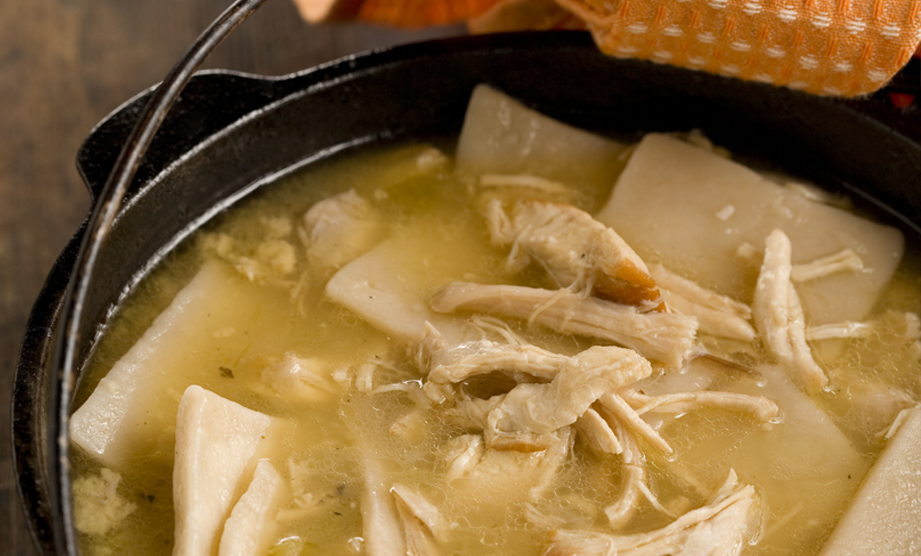 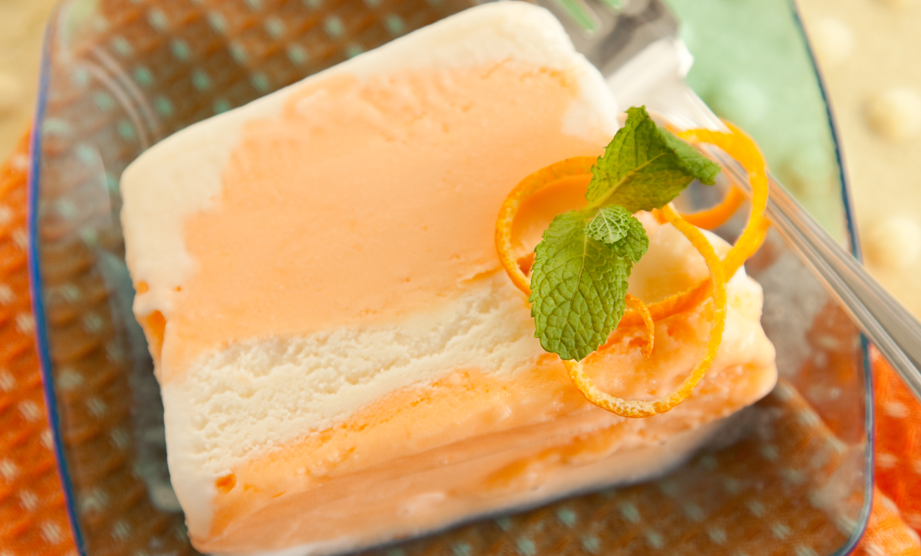 Bring on the Rain: 9 Recipes for a Rainy Day
Sign Up For Paula's Newsletter