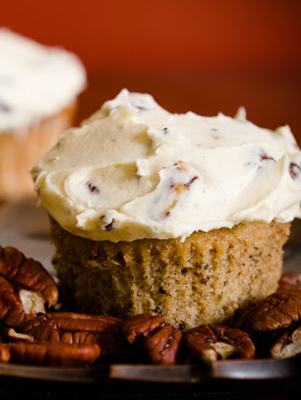 In a medium-sized mixing bowl or bowl of a stand mixer, mix together flour, crushed pecans, baking powder, baking soda, and salt.

Bake for 20 minutes or until cupcakes bounce back when lightly touched.

To prepare the butter pecans, melt two tablespoons of butter in a small skillet over medium low heat.

Add pecans and salt to the skillet.  Cook for six to eight minutes, stirring periodically, until almost all of the butter is absorbed.  Remove from heat, but leave in the skillet.

To prepare the frosting, in a medium-sized mixing bowl or the bowl of a stand mixer, mix remaining one cup of butter on medium-low speed for three minutes or until light and fluffy.

Scrape the cooled pecans and any butter left in the skillet into the frosting and fold in. 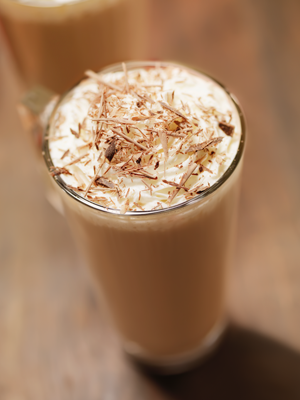 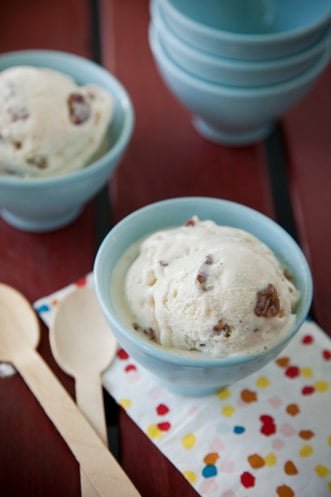