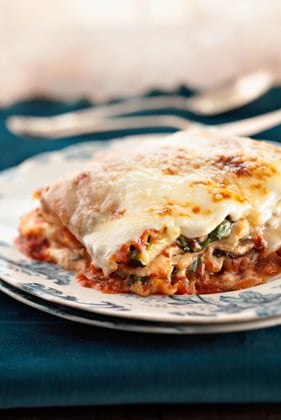 The Deen Bros. Y'all Come Eat

Preheat oven to 375°F. Bring a large pot of salted water to a boil. Add the lasagna noodles and cook according to package directions until al dente; drain well. Arrange noodles in a single layer on a dish towel-lined baking sheet. Drizzle lightly with olive oil; set aside. 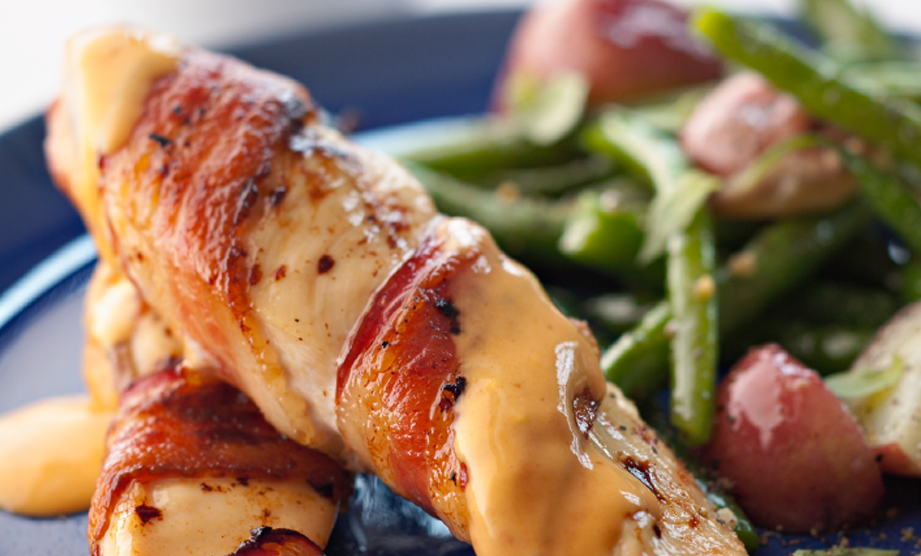