In a large skillet over medium heat, cook the bacon until crisp, about 6 minutes. Transfer the bacon to paper towels and reserve the drippings in the skillet. Add the onions, bell peppers, garlic and jalapeños to the skillet. Cook, stirring occasionally, for 5 minutes.

Meanwhile, scoop the flesh out of the center of the tomatoes and chop, reserving the shells. Add the chopped tomatoes to the skillet and stir in the oregano. Season with salt and pepper and cook for 2 minutes.

Position an oven rack in the center of the oven and heat the broiler.

Put the bread slices in a 9-by-13-inch baking dish. Top each slice of bread with a tomato half. Divide the vegetable mixture evenly among the tomato halves. Top the tomatoes with the bacon and cheese. Broil until the cheese is melted, about 3 minutes. 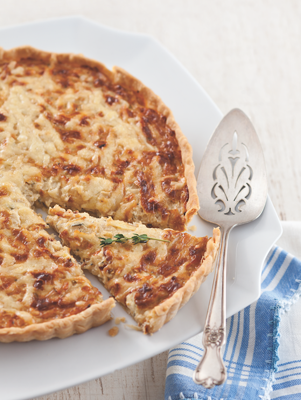 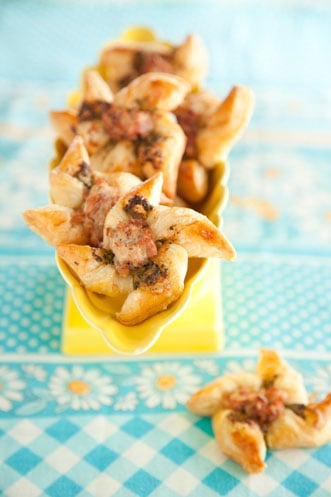