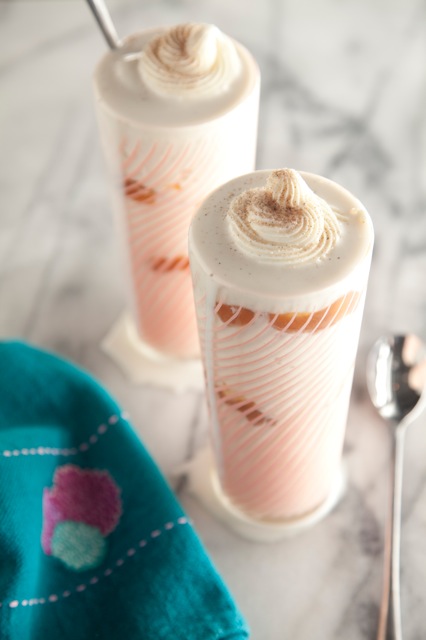 In a blender, mix together the ice cream, pudding, milk and caramel. Add the cinnamon/sugar mixture (leaving a little left over). Blend until combined. Top with a dollop of cream cheese icing, sprinkle with a little cinnamon/sugar over the whole shake. Garnish with a cinnamon stick.

Combine sugar and cinnamon in a small bowl.

Beat together cream cheese, butter, powdered sugar and vanilla with an electric mixer until smooth and incorporated. 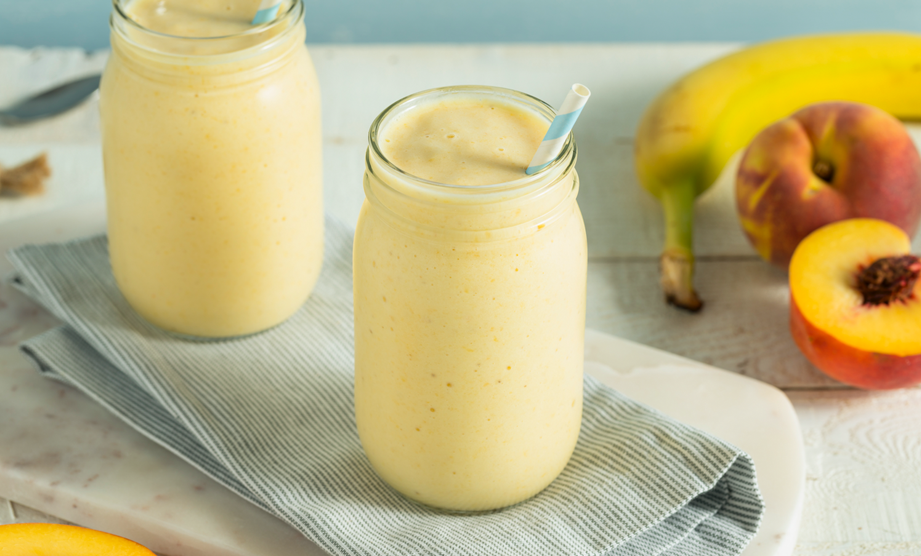