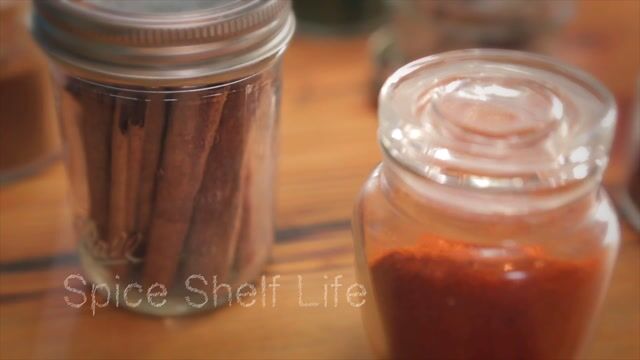 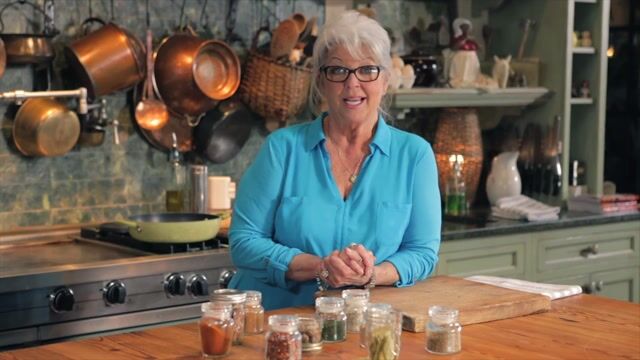 In a large bowl, whisk together the milk, cream, and liqueur. In another bowl, combine sugar and light brown sugar with the cocoa powder and mix well. Add the cocoa mixture to the milk mixture and whisk to combine.

In a medium bowl, add the vanilla extract, almond extract, and the cinnamon to the beaten eggs. Combine the egg mixture with the milk mixture and mix well. Stir in chocolate chips. Pour the mixture evenly over the bread cubes; let stand, stirring occasionally, for at least 20 minutes, or until the bread has absorbed most of the milk mixture. Bake the pudding for 1 hour, or until set; a cake tester inserted into the center of the pudding should come out clean.

In a large skillet, melt the stick butter and add brown sugar, stir together. Add the pecans and cook until sugar has caramelized over medium-high heat. Turn off the stove and pour in the rum. Stand back and carefully light with a long lighter. Be careful; a flame will shoot up above the pan. As the alcohol cooks out, the flame will die down. Serve over chocolate bread pudding. 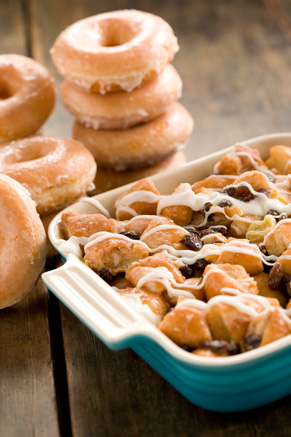