How to Clean and Care for Cast Iron 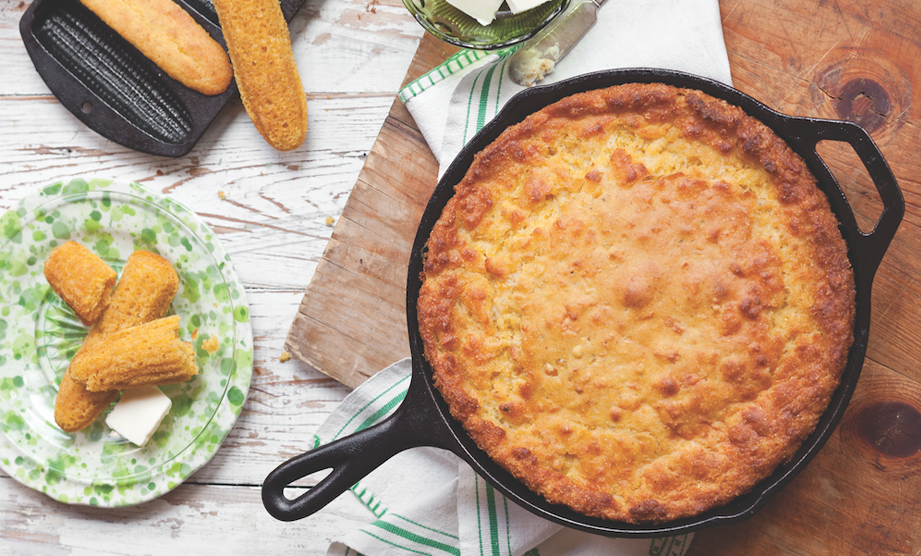 But unless you use your cast iron regularly and clean it diligently, chances are you’ve experienced some maintenance problems.

Seasoning (ie. sealing the metal with oil)
Most new American cast iron comes pre-seasoned, meaning it’s factory-treated for less food sticking, better flavor, even cooking, and easier cleaning. However, you will need to follow package instructions before first use, which will most likely be cleaning with hot water and light seasoning by rubbing with neutral food-grade oil, such as vegetable oil.

It’s best to season your cast iron with a light oil coating between uses, especially if you don’t cook with it much (frequent users will naturally “grandfather” in accumulated oils and flavors).

For serious refurbishing, coat it with a thick layer of vegetable oil and put it an oven preheated to 350 degrees for about an hour. This is more like a deep cleaning—not the fastest, but the oven does all the work for you. It’s great after periods of disuse, or if you notice uneven cooking, stickiness, dulling, or rusting.

Cooking
Always preheat your cast iron. Cast iron should be heated low and slow. Many baking recipes will recommend you preheat your oven with your oiled cast iron vessel already inside. For stovetop, some prefer cooking with low heat, as iron holds a fairly constant temperature once it’s been established.

Pick utensils that won’t scratch the surface or melt.

Cleaning (ASAP!)
Try to simply wipe out your cast iron while it’s still hot, using vegetable oil and wadded paper towels. This way, you are seasoning instead of stripping away.

Ideally, “cleaning” doesn’t entail heavy scrubbing, which can remove the seasoned coating and damage the metal itself. Some cast iron purists will say never use soap. Manufacturers recommend only mild soap, if any, applied with a non-abrasive sponge or stiff brush (no metal or plastic).

Water can be used, but be careful with hot cast iron. Avoid cold water and submerging, which is unsafe for the metal and may cause cracking.

DO NOT under any circumstances put cast iron in the dishwasher.

Drying
Dry your cast-iron immediately and thoroughly after cleaning with water, as iron rusts. Water also gets into the pores and affects the flavor of the foods you’re cooking.

Minimize rust by storing your cast iron with the lid off (if applicable) and a paper towel on top to soak up remaining moisture.

For some great recipes to cook in your cast iron, Paula has you covered. See below for some tasty inspiration! 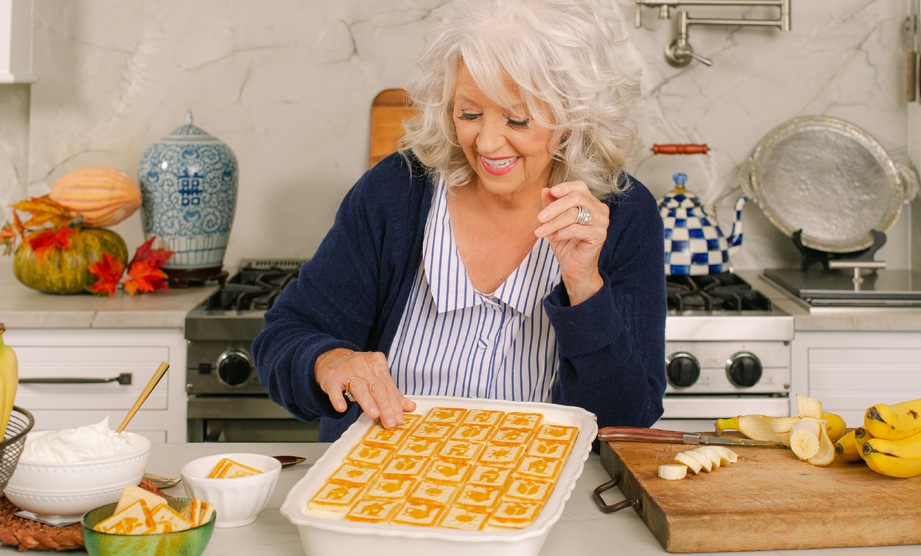 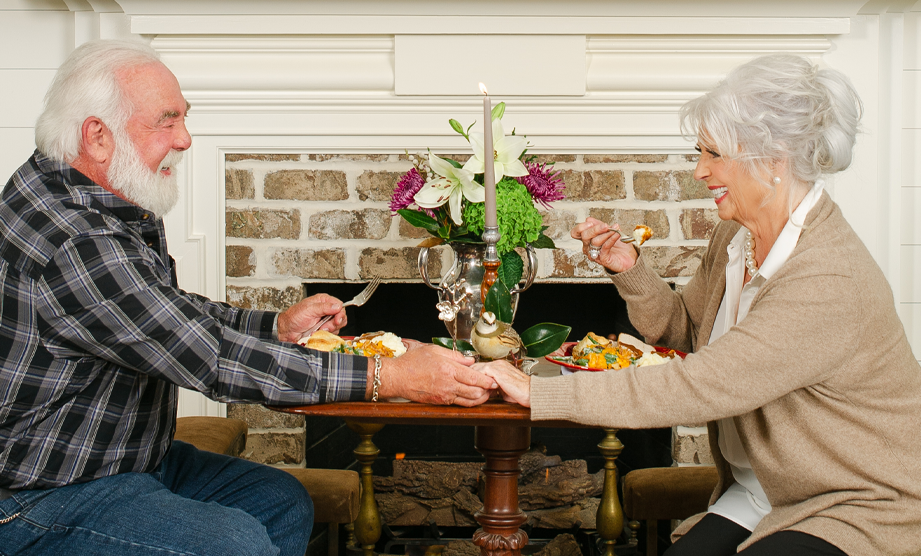