In a medium-sized mixing bowl, mix together sugar and butter until fully combined.

Melt three ounces of the white chocolate chips in a double boiler or the microwave.

Mix melted white chocolate into the sugar/butter mixture. Mix in eggs, one at a time. Mix in milk, vegetable oil, and amaretto until fully combined.

Bake for 20 minutes or until a toothpick inserted in the center of a cupcake comes out clean.

In a medium-sized mixing bowl, whip heavy whipped cream until thick enough to hold its shape.

Mix in sugar until just combined. Mix in amaretto.

Optionally, top with a piece of white chocolate. 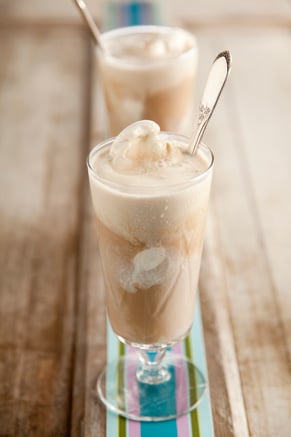 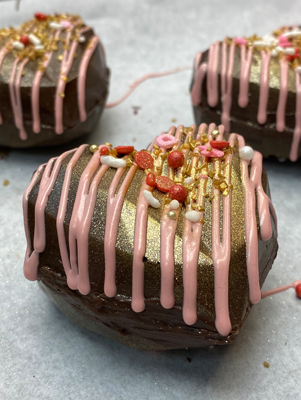