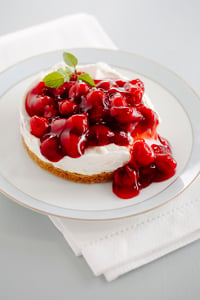 Notes From Paula’s Test Kitchen: Pie never became really firm. However will slice clean. On our second test, we increased the cream cheese by 4 oz and vanilla by 1/4 teaspoon. We made our pies in individual 6″ round springform pans. Pie was firm with simple flavors and was presented beautifully in the little round shape.

Interesting Side Note From The Food Editor: Since this recipe was originally handed down by Miss Georgia 1965 we decided to style this dish on a china pattern of my grandmothers. A beautiful light blue band with gold trim around the plate. Purchased new in Moberly, MO in 1965. 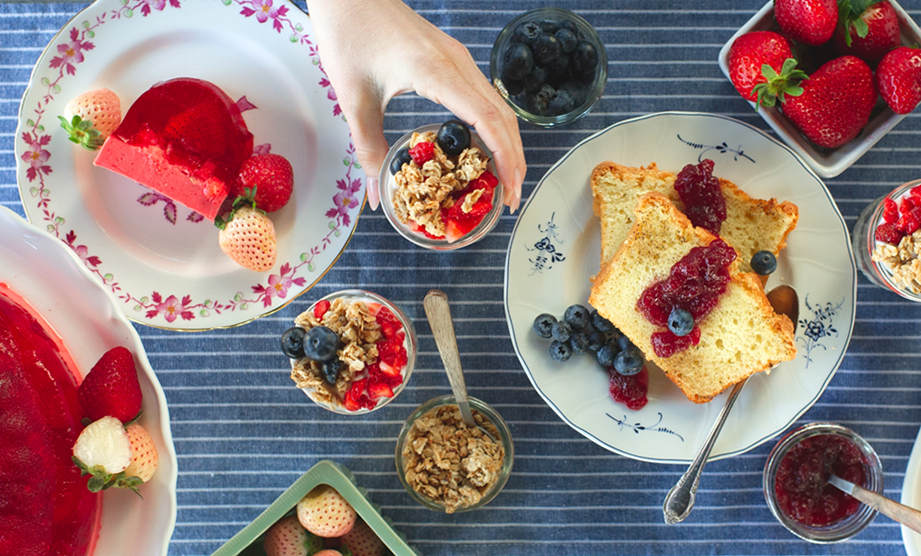 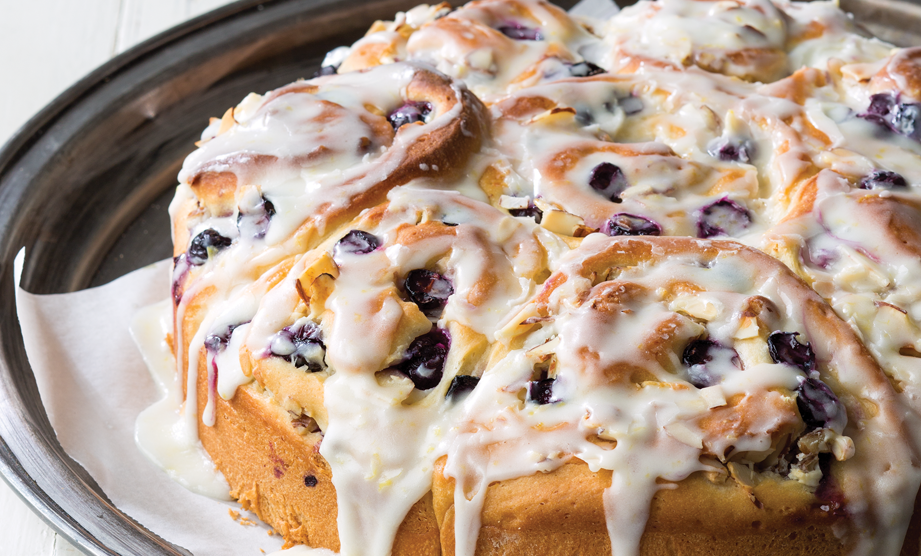 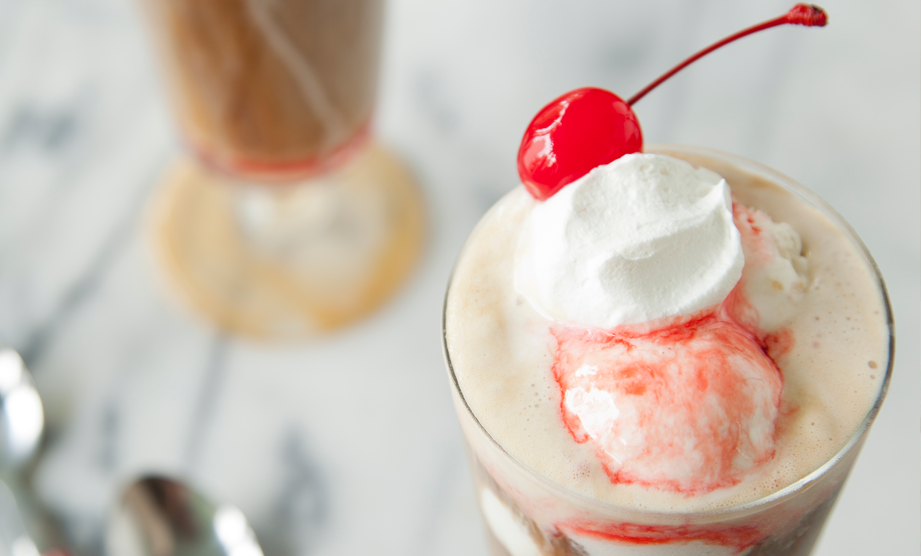 The Cherry on Top 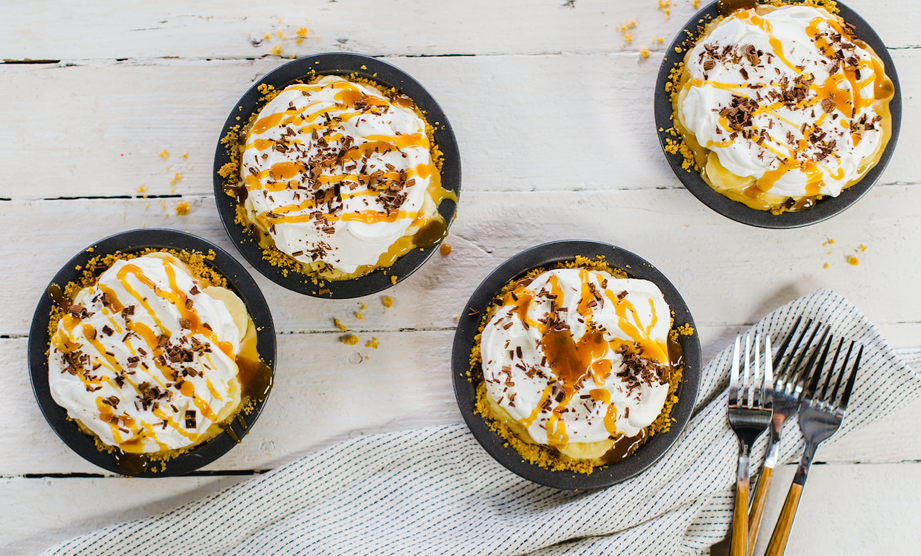