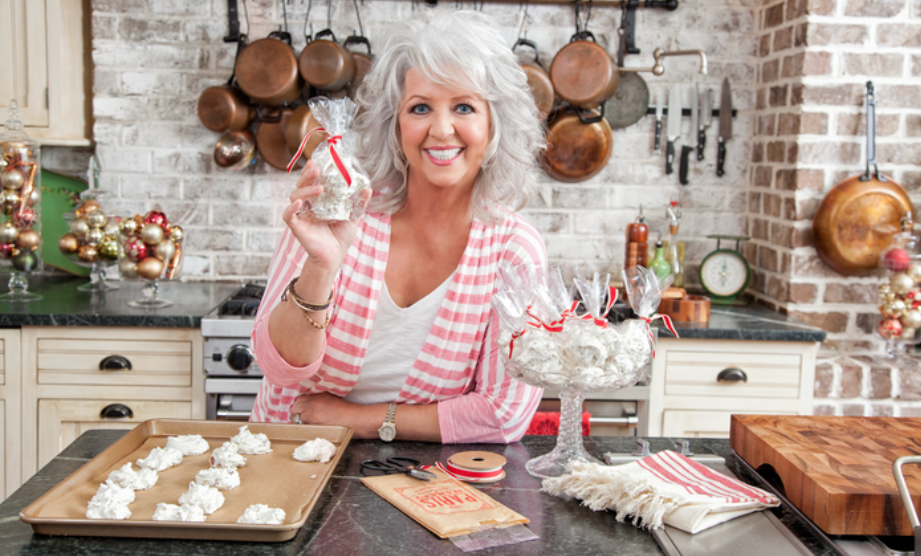 It’s true that it takes a stroke of luck and an act of God to make Divinity, but it’s also a science. If a measurement is even a frog’s hair off, it could spell disaster, givin’ you a candy that’s so hard it’ll crack your teeth or so soft and gooey that it won’t hold its shape. It all just depends on if you overdid it, or if you under did it.

To get it as right as my mama did, you’ve got to cook Divinity to exactly 255 degrees, but you’ve also got to have some candy sense about you—a knack and a feel for the process. Mama was the only one in our family who had that sense. My Aunt Trina tried to make it. Grandma tried to make it. But Aunt Peggy didn’t even bother to try ‘cause she never was into makin’ sweets. Everyone either gave up tryin’ or never tried in the first place, but I truly can make it, and it can be delicious. It still doesn’t look like Mama’s though. Hers was total perfection.

Mama made Divinity every Christmas. Back when I was knee high to a grasshopper, we would have holiday parties and bake sales at school. I would be the first one to raise my hand and say, “My mama wants to make Divinity!” whether she did or not. Later, I’d feel bad watching her stuff little bags with three pieces at a time—“bad” because of all the work I’d caused her and “bad” because my beloved Divinity was goin’ out the door instead of into my mouth. Hers would be the first thing to sell, every time. I imagine a lot of those mothers unwrapped the bags and put those candy pieces on beautiful cookie plates, tryin’ to pass them off as their own.

I’ll be the first to admit that making Divinity is no easy task. For one, those candy thermometers are just impossible to read. Nothing but a sugar ant could read those teeny, tiny numbers in order to make sure the temperature hits 255 degrees and not a touch higher. So when the skies are clear, crisp and full of festivities, channel the angels and every bit of goodwill you’ve saved, and try your hand at Divinity.

In a heavy saucepan over medium heat, stir together the sugar, corn syrup, and water. Stir only until sugar has dissolved. Do not stir after this point. Cook syrup mixture until it reaches 255 degrees on a candy thermometer, bringing it to a hard ball stage.

While the syrup is cooking, beat the egg whites until stiff peaks form.

Once the sugar mixture reaches 255 degrees, carefully pour a slow steady stream of syrup into the stiffly beaten egg whites, beating constantly at high speed. Add the vanilla and continue to beat until mixture holds its shape, approximately 5 minutes. Stir in pecans.

Using two spoons, drop the divinity onto waxed paper, using one spoon to push the candy off the other. This may take a little practice because the technique is to twirl the pushing spoon, making the candy look like the top of a soft serve ice cream. If the candy becomes too stiff, add a few drops of hot water. You will need to work fast when making this type of candy.

Let sit for 30 minutes and serve.