The Simplicity of Summer 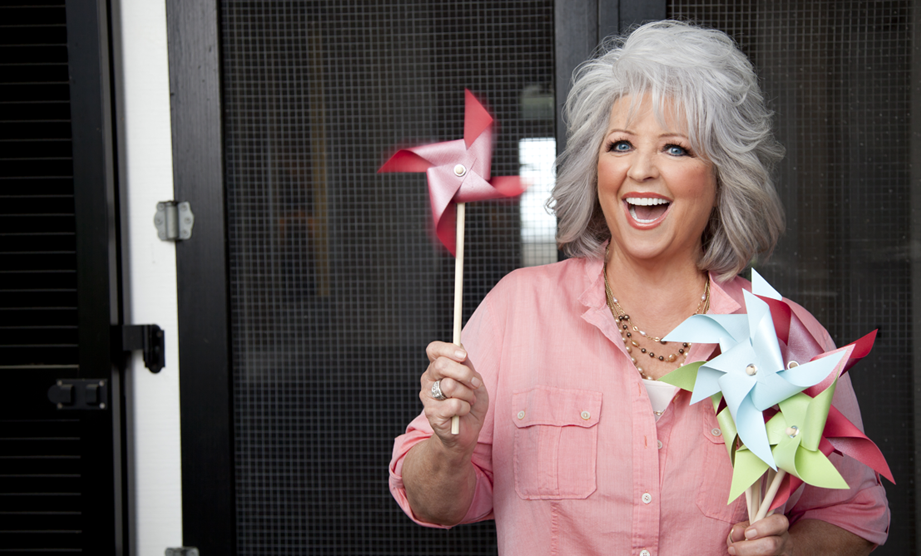 I have such fond memories celebrating the Fourth of July. Us kids would spend the day swimming ‘til our fingertips turned into prunes and filling our round little bellies with the most mouthwaterin’ watermelon and barbeque. We scared the livin’ daylights out of each other setting off firecrackers! Then, at sunset, we brought out the sparklers. They’re still my favorite. But when they were gone, we reluctantly went off to bed. I’d lie there for hours listening to the sound of those fireworks poppin’, wishing I could stay up as late as I pleased—wishing for my own independence day.

Summer was always a special time because the rules didn’t seem to apply—not in the same way, anyhow. Mama and Daddy would let us stay up later and sleep in longer ‘cause we didn’t have school. Life was about enjoying the simple pleasures—running through the sprinkler and eating popsicles that turned your whole mouth red. During those long, hot days, I’d hurry through my chores so I could escape on my bicycle. I just loved riding that bicycle. I’d cut through the neighbors’ yards and venture down dirt roads. Whenever I’d get on that bike, I felt as free as a bird.

One Fourth, Daddy brought me home a beautiful red, white and blue pinwheel and I remember coming up with the idea to tie it to my handlebars. I rode like a bat out of hell tryin’ to get that thing to spin. It caught on quick. Before long, all the other girls in the neighborhood wanted pinwheels for their bikes too. I felt like the cat’s pajamas.

I got to thinkin’ about those pinwheels again when a friend gave one to my grandson, Jack. You’d have thought he was given the world. He blew on that pinwheel so hard, I worried he might near pass out. So I told him to run with it instead. And boy, did he run.

Jack didn’t need some overpriced, battery-operated, bling-blangy toy to entertain him. And turns out, neither did I. A little summer sun, a carefree afternoon and each other’s company are the perfect ingredients for a good time. We spent hours running around the yard making that pinwheel hum (well, I sort of ran).

Later, I figured out that I could make my own pinwheels in all sorts of summery colors. It was so inexpensive and easy. I handed them out to Jack’s friends and mine, just as a reminder of what summer is really all about: good, simple fun. Turns out, everyone loves pinwheels—both the kids and the young-at-heart.

The same goes for the Fourth of July. What’s not to love? It’s a celebration filled with fresh fruit, beaches, sunshine, cookouts, family and vacation (to name a few of my personal favorites). In fact, this year I’m making a point of taking a much needed two-week’s vacation to do little more than sit on my porch with a tall glass of sweet tea and watch my pinwheels spin.