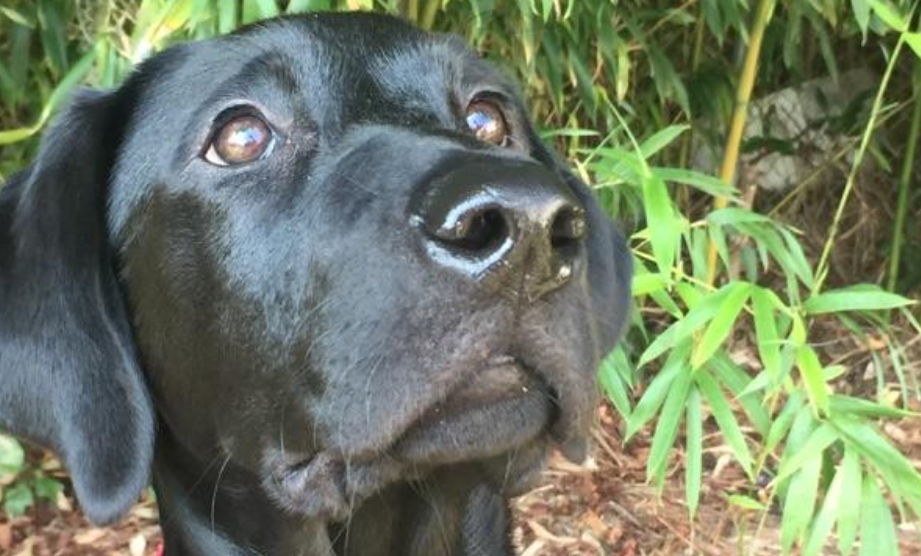 There is a difference between fact and fad, especially when it comes to nutrition. Most “nutrition” fads are based more on weight loss instead of health. There also seems to be a crossover from human nutrition to canine nutrition these days. If something is good for a human, then it must be good for a dog as well, right?

In my opinion, dogs and humans were not designed to eat the same diet. In fact, I believe they are designed to eat vastly different diets. Humans should eat mostly plant-based diets and dogs should eat mostly meat-based diets. In the western hemisphere, the reverse has become the norm. Too many dog foods are corn-based instead of meat-based. I like Paula Deen’s new line of dog food, Paula Deen Premium Select, because she is feeding dogs high-quality meat as the first ingredient. Beef, chicken, or lamb—they are all good.

Many dog food companies try to save money by using meat by-products instead of real meat, and by doing so, I believe they are creating an inferior product. Meat by-products are basically everything “not for human consumption”. I think of it as all the leftover scraps, and I appreciate Paula for choosing quality over profit margin.

I do not think corn is particularly bad, although it has retained a bad reputation after the “Chinese Corn” toxicity in 2007. Of course, corn would be better if the corporate world stopped genetically modifying it to be less healthy (yet, more profitable). I do not think corn should be anywhere in the top three or four ingredients. Too many dog foods are primarily corn-based diets, listing corn as the first or second ingredient.

The newest fad is that wheat is bad. This is a true crossover fad from humans to dogs. In the human world it’s called “gluten-free,” and in the dog world it’s called, “Grain free”. The fact is that whole wheat is nutritious—unless it is processed by big business to remove all the good stuff to dramatically improve the shelf life (think Twinkie). Wheat should only be avoided if you or your pet has a hypersensitivity to gluten. Some dogs do have gluten allergies, but most do not. Whole wheat and other grains should not be the primary ingredient in any dog diet, but there is no reason to exclude them altogether. Like Paula always says, “everything in moderation.”

Overall, it’s important to realize that what is healthy for you isn’t necessarily what’s healthy for your dog. If you ever have a question about your dog’s diet, your vet is an invaluable resource, and I encourage you to reach out and ask questions for the good of your pet.

Dr. John Schoettle, DVM - Dr. John Schoettle was born in Pennsylvania and raised on Saint Simon's Island in Coastal Georgia. A graduate from Auburn University, John has lived in Savannah since 1992. He founded Innovative Veterinary Medicine in 2006 and has been caring for Paula's pups ever since. An animal lover like Paula, John is active in Savannah’s animal community and plays dad to a black lab named Blue and a Hurricane Katrina rescue dog named Bayou.