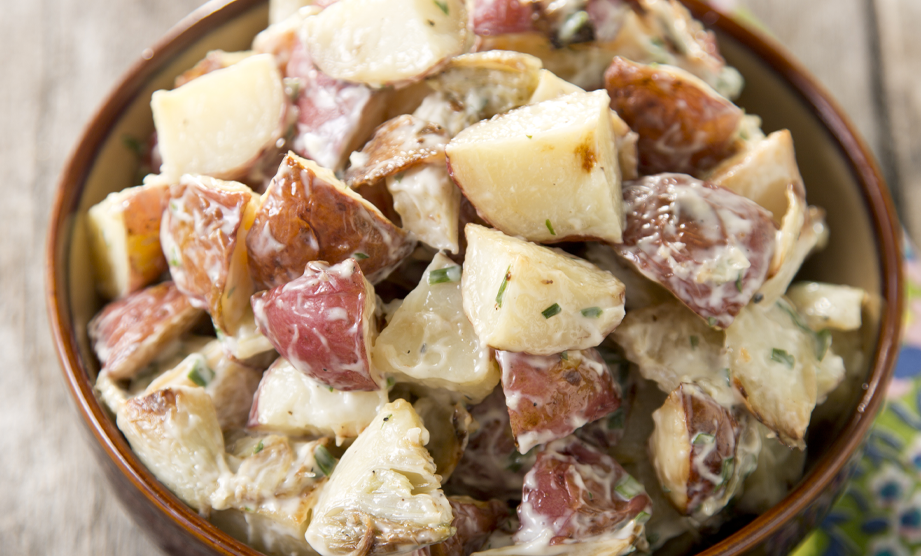 If you’re planning a festive meal for St. Paddy’s Day, you’ve got to include a St. Patrick’s Day potato recipe or two!

Why, you ask? Well, potatoes are traditionally a significant part of Irish cuisine—not because potatoes are native to that region (in fact, they’re actually native to the Andes Mountains in South America). The reason the correlation between Ireland and the potato is so strong is because during the Great Irish Famine (1845-1852), potatoes became a staple of Irish diets because they are hearty, calorie-dense, and were easy to grow in the Irish soil. At one point, nearly half of the Irish population subsisted almost completely on potatoes, while the rest of the population still ate them quite often.

So in honor of the rich history and cultural significance of the potato in Ireland, we’re sharing great St. Patrick’s Day potato recipes to pair with your corned beef and cabbage. Which of these will you be trying? Let us know in the comments below.