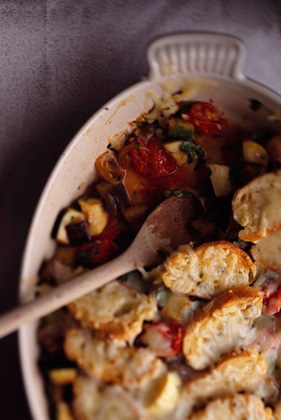 The Deen Bros. Recipes from the Road

Preheat oven to 400°F. Arrange the baguette slices in a single layer on a baking sheet. Toast in oven for 3 to 5 minutes or until pale golden. Set aside.

In a large skillet, heat 3 tablespoons of the oil over medium heat. Add the onions; cook for 15 to 20 minutes or until golden, stirring occasionally. Add the chopped garlic; cook for 30 seconds. Stir in the remaining 3 tablespoons oil, the eggplant, zucchini, tomatoes, rosemary sprig, salt, and pepper. Cook and stir for 5 minutes. Cover and reduce heat to low. Cook about 25 minutes more or until vegetables are fork-tender.

Preheat the broiler. Transfer the vegetable mixture to a 2- to 3-quart casserole dish. Arrange the toasted baguette slices over top. Brush the bread with additional olive oil. Top evenly with pepper Jack cheese. Broil 4 to 5 inches from heat for 1 to 2 minutes or until the bread is golden and the cheese has melted. 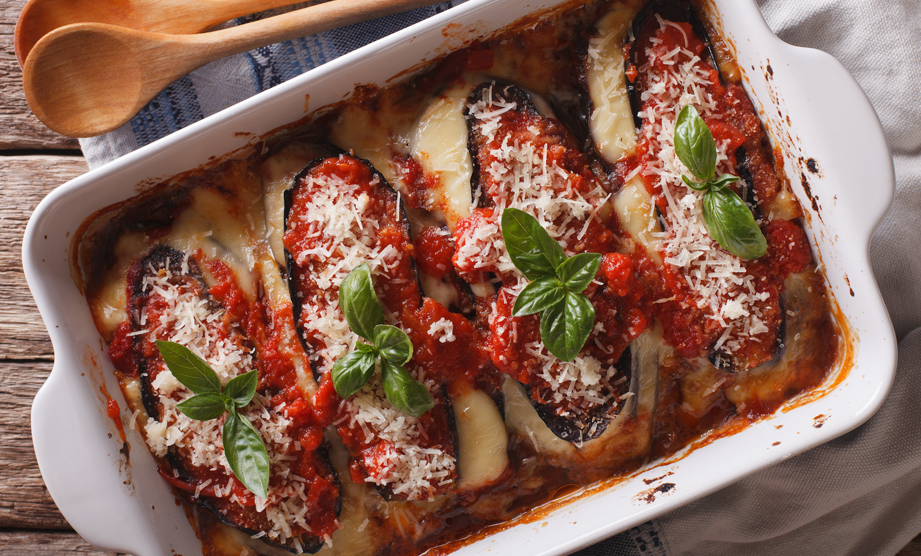 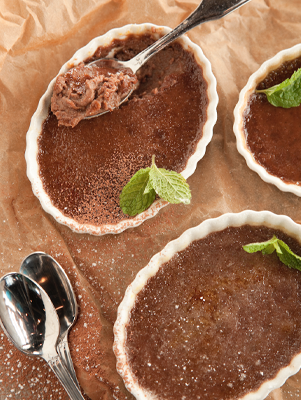 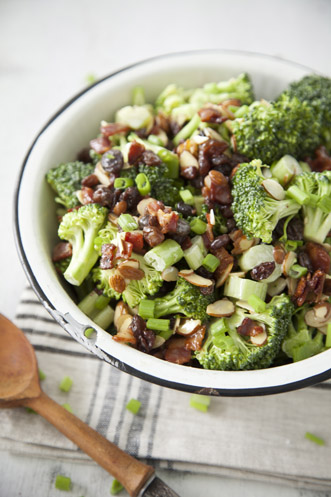