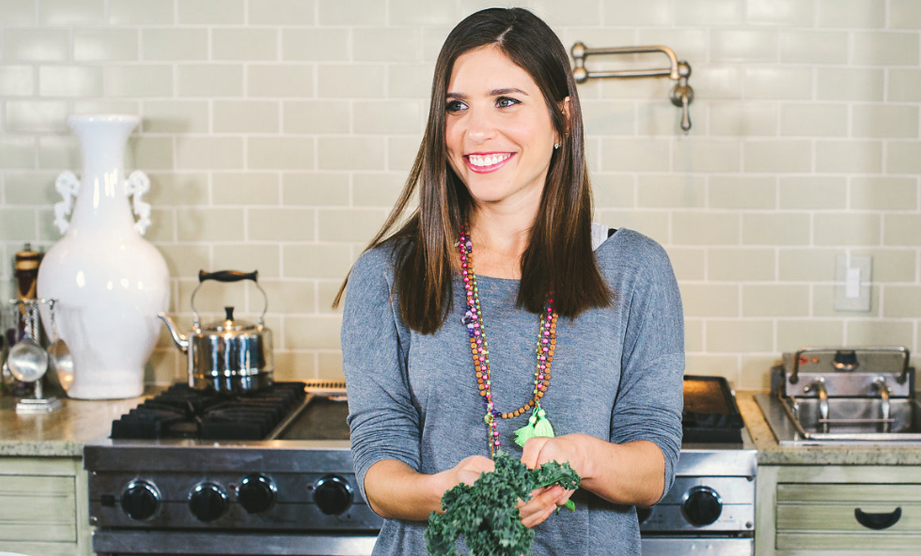 Spring is finally here, which means that it’s time to plant our summer garden! To be honest, I’m very new to this entire gardening thing. As you may or may not know, I’m a health coach, I enjoy cooking delicious plant-based meals, and also participating in endurance sports. At the beginning of last year, I felt that I wanted to find a new hobby other than cooking and sweating. I was very inspired by Bobby because, although he loves spending time in the kitchen and sweating at the gym, he plays the guitar everyday, and I can tell that he enjoys it very much. I wanted to find something that could fill me up with joy like that filled him up!

That’s when I came up with the idea of starting a garden at our house. The concept of planting something, taking care of it, and then enjoying the fruit of all the love you put into it really caught my attention. I definitely wanted it to be organic, so, after some research, I went to a local store and got everything I needed.

I planted cherry tomatoes, bell peppers, cucumbers and, eggplants. In the same area, we already had some basil, mint, and rosemary growing, which ended up being a nice addition. The mint can really go crazy, so this year I’m going to make sure that there’s not any remaining because we don’t use it much.

What did better in these crazy hot and humid temperatures were the cucumbers and tomatoes, so I’m definitely going to plant them again. The bell peppers did well and so did the eggplants, but it wasn’t until I collected the first batch of the latter that I realized that Bobby doesn’t like eggplants that much. I guess it’s true what they say—you learn something new about your partner every day!

With the basil, I really enjoyed doing big batches of pesto that I kept in glass containers in the fridge up to a month. I love using it as a spread or pasta sauce. Unfortunately, our tree died during the winter, so I’m going to see if I can find another one.

The cucumbers were also great because we enjoy juicing and making smoothies almost daily, so we could easily go through ten cucumbers every week. I’m going to say that we had over sixty cucumbers last summer, so when we felt that it was too much, we’d just slice it and add it in the water pitcher to flavor it. I guess you could do the same with mint!

I’m looking forward to this summer and sharing with you our garden progress. Happy planting!

Claudia Deen - Founder, The Trendy Smoothie Claudia Deen is a Certified Health Coach based in Savannah, GA, and the founder of The Trendy Smoothie. Claudia is a brown belt in karate, thirteen-time half-marathon finisher, seven-time marathon finisher, and two-time Ironman 70.3 finisher. After a career in advertising, her passion for fitness and fresh eating led to a career centered on helping others achieve a healthier lifestyle. In 2013, Claudia married Paula’s son, Bobby. You can follow Claudia on her blog, Facebook, Instagram, and Twitter.