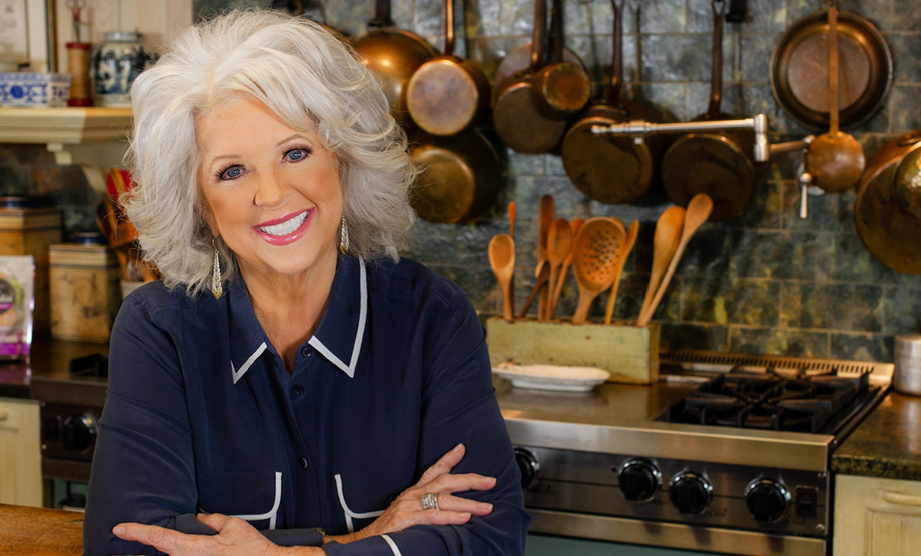 Another year has come and gone, and I have to say that 71 was awfully wonderful. To commemorate turning 72, I thought I’d reminisce over everything the past year had to offer.

Last February, I was proud to watch my niece Corrie as she received her white coat in nursing school. She’s been working so hard toward her nursing degree, and she’s nearly there! She’s moved on from the lecture halls to the hospital halls for her clinicals. She’s always been so nurturing; nursing is the perfect fit for her.

This spring, I happily opened two more Paula Deen’s Family Kitchen restaurants in Fairview (which is right outside of Dallas) and San Antonio, Texas, and I’m absolutely thrilled to share my Southern cookin’ with more of my friends around the country. In addition to these two restaurants, my team and I announced more future restaurant openings in Destin, FL; Panama City Beach, FL; Nashville, TN; and Branson, MO. I hope y’all are as excited as I am!

Michael and I also took our 9th annual trip to Key West, FL, this July for his Hemingway Look-Alike Contest, and this go-around, my handsome hubby won the top prize! He was so happy, and I was so happy for him! He has spent a lot of time practicing and planning over the years; he definitely earned it, and I know he’s pleased to have finally reached his goal.

We also spent a lot of time fishing this year, which is a favorite pastime of ours. We like fishing off our dock, but we also enjoy taking the boat out too. Michael even got a new boat this year, which we’ve certainly had fun with! In fact, Michael took our grandson Henry (Michelle’s oldest son) out on it and taught him how to shrimp. He got such a kick out of it that it became a regular part of our summer.

I also loved getting to spend time with one of the newest of my grandchildren, Bennett. He’s Michael’s son Anthony’s baby, and he just turned two. He is so smiley, so sweet, and learning more and more every day! It’s so fun to watch him grow.

In October, I launched a completely new product line with my friends at Evine—rich, decadent bath and body products. They are just what any guy or gal needs to relax, unwind, and pamper him or herself. Then, I wrapped up the month by celebrating Halloween with some of my friends from around the country! We had cooking demos, a costume contest, and one heck of a haunted good time.

We also have a new Deen of the furry variety. Jamie and Brooke got a new dog, Poppy! She is a Golden Doodle like my own Gus (though they look so different from one another), and while she’s a handful, she’s incredibly sweet. She has grown like crazy over the past several months, just like my handsome grandboys, Jack and Matthew. Can you believe they’re already 12 and 7?!

Hands-down though, the best part of my year was welcoming the newest additions to our family— Bobby & Claudia’s triplets, Amelia Anne, Linton Paul, and Olivia María. Not only are they absolutely precious, but I’ve finally added a couple of grandgirls to my brood. My heart is so full, y’all! 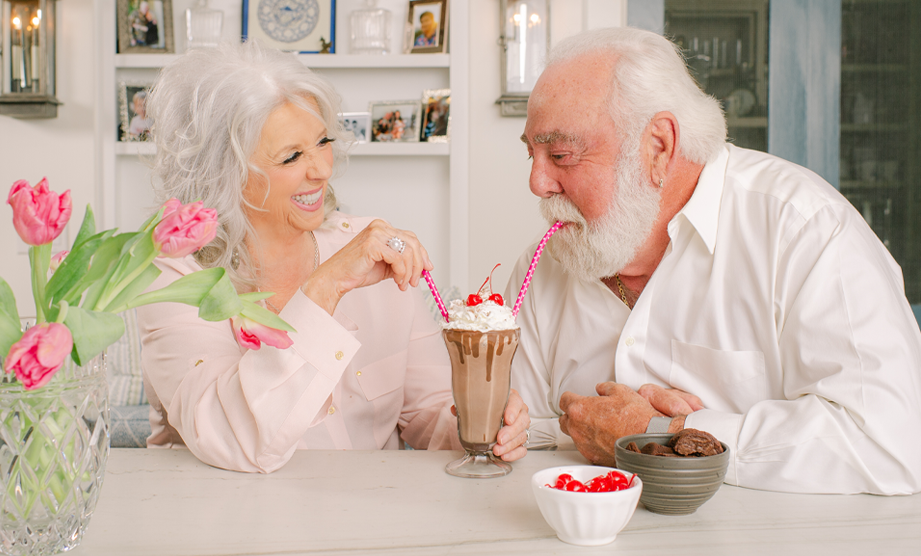